A former governor of Imo State, Rochas Okorocha, says his successor, Governor Hope Uzodinma, may not end well as governor of the state.

Addressing his supporters at his Spibat mansion in Owerri, the state capital, Okorocha, who now represents Imo West at the Senate, said that Uzodinma had left governance and “is now pursuing shadows”.

Okorocha recounted what happened at the Royal Spring Palm Estate, Owerri, alleging that Uzodinma sent over 1,000 thugs to attack him and his aides.

Okorocha said, “The way Governor Hope Uzodinma is going, he may not end well as governor. Insecurity is ravaging all. Over ten houses were burnt in Oguta yesterday. He knows what he is doing. He wants everybody to fear him. Instead of him to face governance and pay salaries and secure the state, he is busy chasing shadows of violence.”

The Senator called on the Inspector-General of Police, Muhammed Adamu, to immediately arrest Uzodinma’s Special Adviser on Special Duties, Chinasa Nwaneri, and the governor’s Senior Special Assistant on Youth Affairs, Eric Uwakwe, who he alleged led thugs to attack him at the estate.

Okorocha said, “I immediately call on the Inspector-General of Police to immediately arrest Chinasa Nwaneri and Eric Uwakwe. They are the aides of Governor Hope Uzodinma. They shot my aides and destroyed all my cars. If the police can’t arrest Chinasa Nwaneri whose bad record is known for, they have no right to arrest any citizen of this country. As a senator, I am going to put a formal petition to that effect.

“Hope Uzodinma wants to rule Imo State by intimidation. He is busy demolishing all my projects without building anyone. Uzodinma has taken a personal attack on me and my family. Uzodinma has reported to the EFCC and ICPC and there is no probe against me yet he is bent on fighting me.

“Uzodinma used the police against me yesterday (Sunday). I therefore call on the IGP to probe the actions of Government house, Owerri policemen. Their actions were questionable. Chinasa Nwaneri shot my aide and my son-in-law, Uzor Anwuka.

“Everybody knows that I was not poor before I became governor. Talking about the estate, I was the one who begged my wife to come back home and invest in our state so that our people will have employment.

“More than 200 gunshots were fired at my aides yesterday. Uzodinma must be called to question. The governor was using his position to aid thuggery. Before I went to that estate on Sunday, I called the CP and the Director of DSS and they said they were not aware of the sealing of the estate, therefore, I went there to find out those who sealed the estate without the approval of the police and the DSS and moreover, there was no court order. Uzodinma should not take my peaceful disposition for granted.” 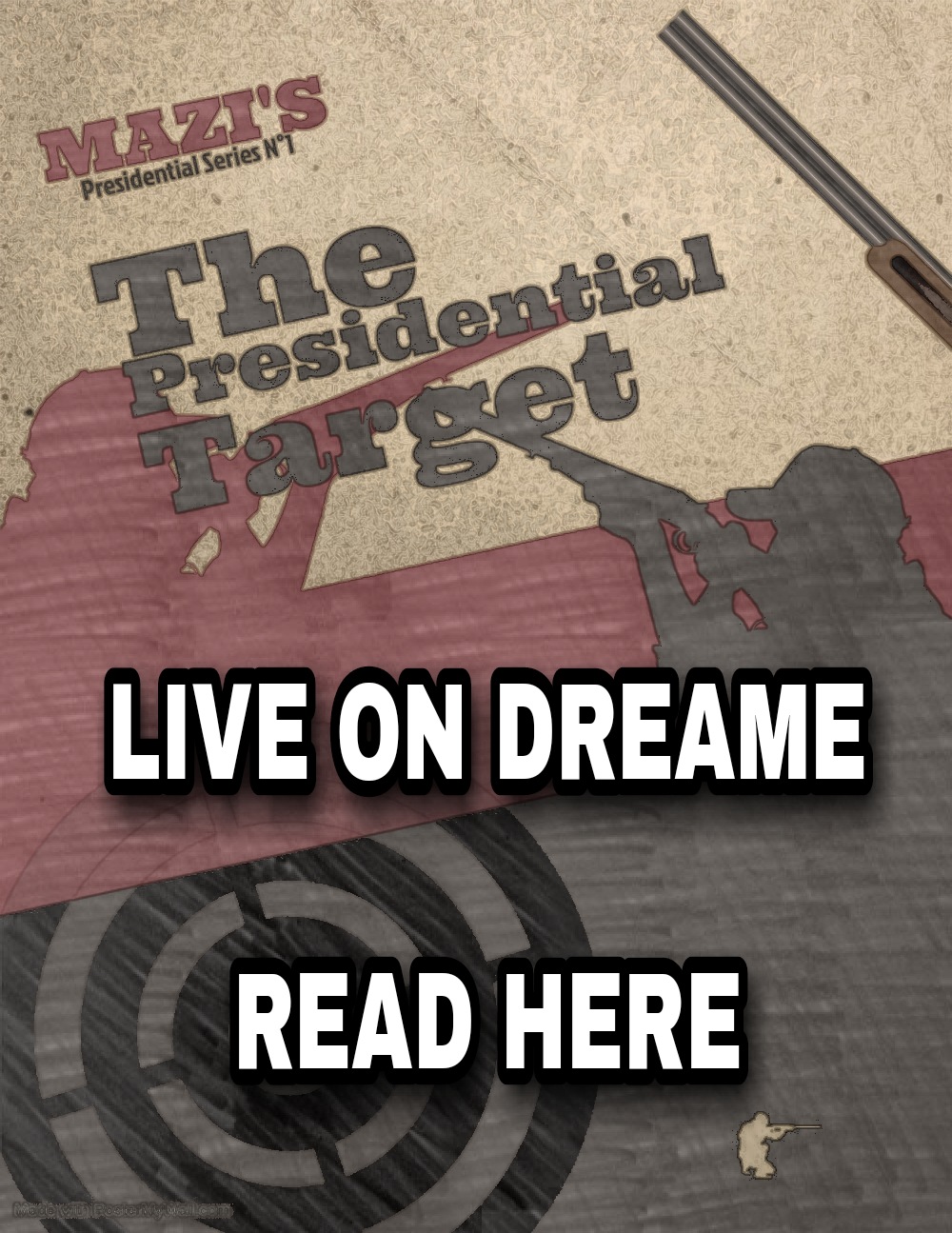 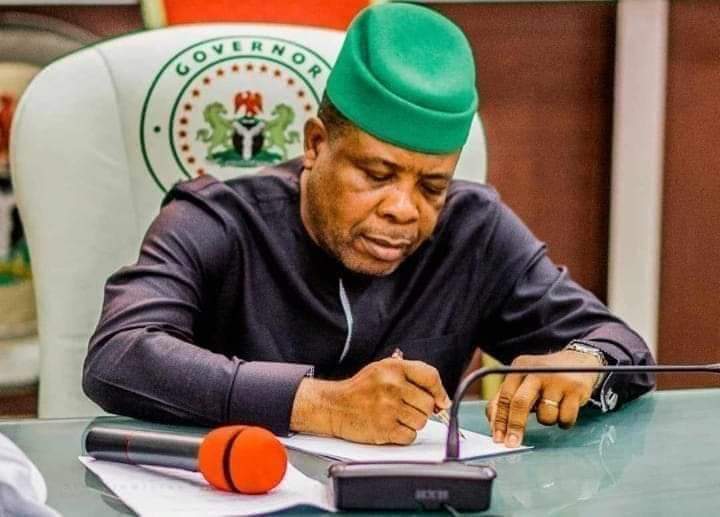 If Ihedioha returns as Imo Governor, what happens to those who dumped him for Uzodinma? 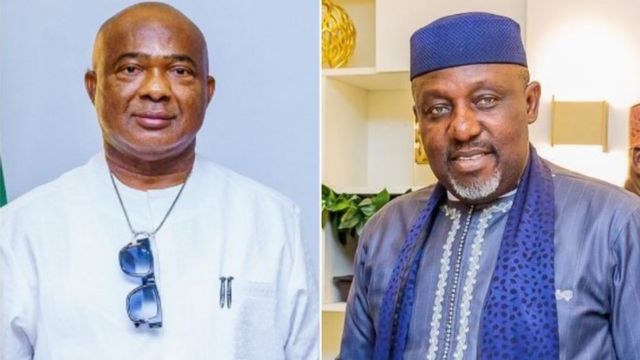 Re: The Imo Imbroglio, A CALL For Political Solution

You may have missed

If Ihedioha returns as Imo Governor, what happens to those who dumped him for Uzodinma? 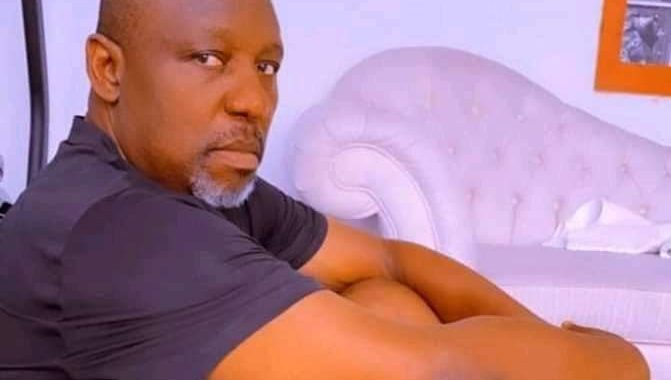 Okorocha may risk forfeiture of Spibat Estate to Uzodinma 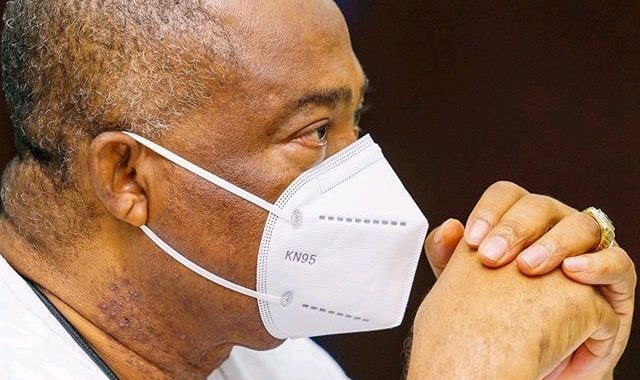 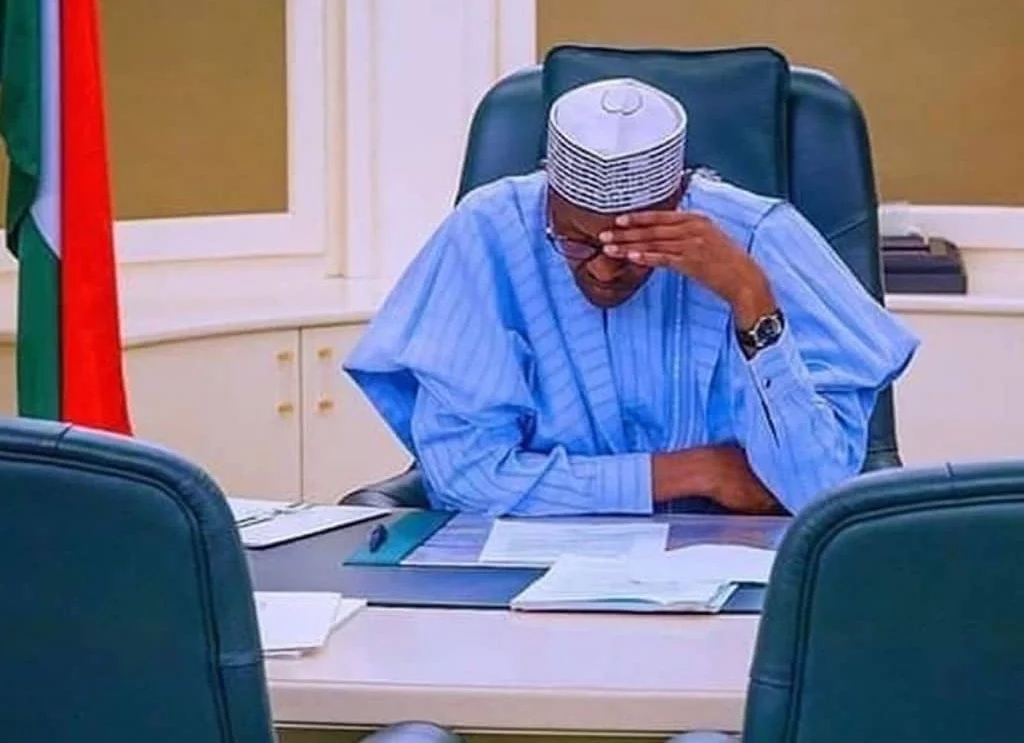