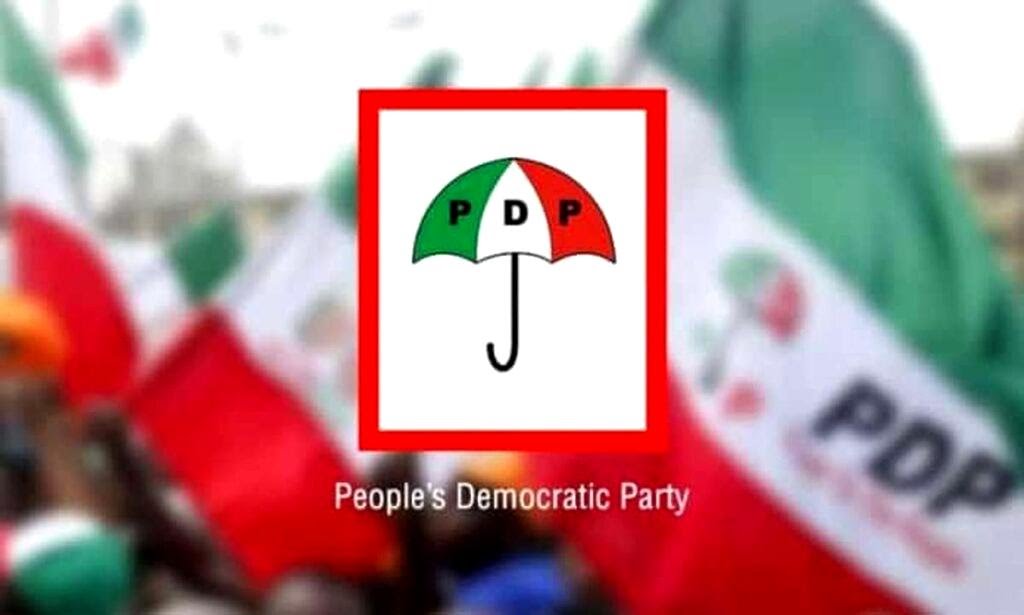 Serious political battle seems to have started between the two political heavyweights in Owerri zone PDP, as they race to grab the party’s ticket for the 2023 Senate election.

News broke of the suspension of Uche Onyeagocha’s supporters, allegedly by Ezenwa Onyewuchi.

However Onyeagocha speaking through his spokesperson Prince MacDonald Enwere, would issue a statement which reads as follows:

Hon Barr Uche Onyeagucha, the frontline PDP Senatorial Aspirant in Imo East Senatorial District, has noted with consternation the purported suspension of the PDP Orji Ward Chairman and Secretary as masterminded and sponsored by Senator Ezenwa Onyewuchi on the suspicion that they are supporting his Senatorial ambition.

Both the chairman and the secretary were not accused for any wrong doing except that Senator Onyewuchi directed the PDP Chairman in Owerri North to issue them with a two months suspension notice on the allegation that they may not vote for him in the forthcoming PDP Senatorial primaries.

Also, Senator Onyewuchi has been threatening, harassing and intimidating other ward officers of our party in Owerri North who he suspects are working for Hon Onyeagucha.

It is a summit of stupidity and tantamount to irrationality for Senator Onyewuchi to think that such purported suspension which insults the spirit and provisions of our party’s constitution will see the light of the day.

Hon Onyeagucha has long been tolerating and giving a calm disposition to Senator Onyewuchi’s idiosyncratic indulgences and grandstanding shenanigans in the party and wishes to state without any predilection that henceforth, he shall no longer tolerate any further intimidation and harassment of party delegates by Onyewuchi.

Senator Onyewuchi will only be mushrooming in a platitudinous moonlight tale if he thinks that he can intimidate or threaten delegates from voting whoever they wish.

He can do that with any other person but not with Onyeagucha.
If as a serving Senator he cannot manage the affairs of his ward or convince delegates from his ward to support him in the forthcoming primaries then he has no business of being in the race and should rather hide his face in shame.

He should be very careful not to cross the red line.

Hon Onyeagucha wishes to reassure all the delegates both in Orji ward and other wards in Owerri North LGA of his resolved to strongly resist any further attempt by Senator Onyewuchi to harass or intimidate any delegate with a suspension threat.

If Senator Onyewuchi is tired of being in the party he is free to leave rather than creating a noxious and odiferous atmosphere in the party.

We use this opportunity to call on the leadership of our party both at the state and national levels to call Senator Ezenwa Onyewuchi to order before his grandstanding manoeuvring causes havoc in the party.

Picking Atiku as my Vice was a mistake, Obasanjo confesses